Annie Staninec was destined to play the fiddle. She was born to parents who met through traditional music, began playing fiddle by age four, and was performing by age 11.

Since that time she has made her living performing and teaching the fiddle, and has performed in a variety of styles in nearly two dozen countries.

Before the age of 21 Annie had toured with David Grisman and the Gypsy Caravan, Darol Anger’s Republic of Strings, and numerous other regional groups. Thereafter, she joined several national acts including Town Mountain and the Kathy Kallick band, and expanded her repertoire to include such diverse artists as Mary Gauthier and eventually Rod Stewart.

Annie’s deep knowledge and experience extend into bluegrass, old-time, swing, Irish, Cajun, country and popular styles, and she has also taught at some of the most prestigious music camps in the world.

Annie now makes her home in Portland, Oregon, and spends her time teaching, touring, and recording. 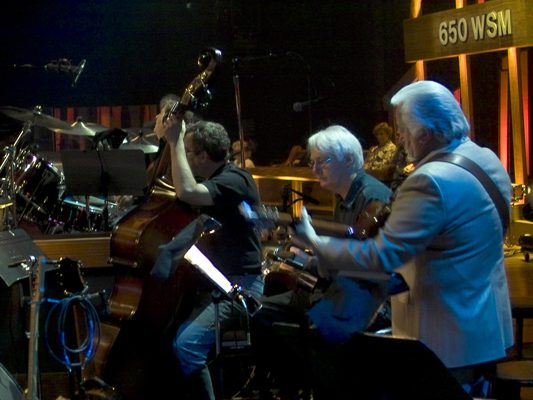