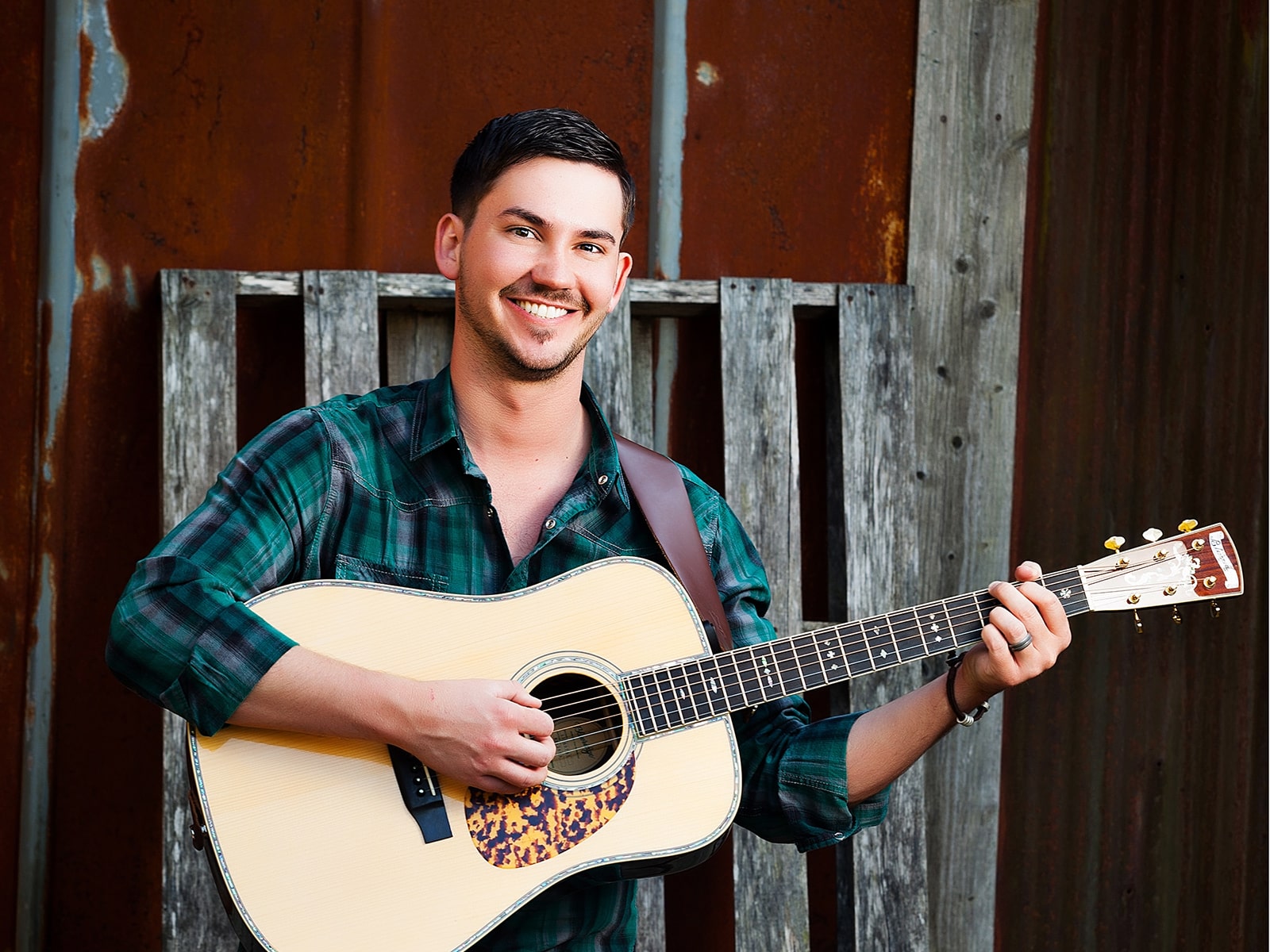 Influenced most by his parents who spent hours singing together around the family’s piano, Cody Farrar comes by his love for music honestly.

Raised on everything from Elvis to Ozzy, he developed a taste for all styles of music ranging from 50’s do-wap to classic country to heavy metal. It is exactly this upbringing that has given him the ability to compose songs in such varied styles. The Booneville, Mississippi resident is credited with writing most of the band’s original songs and fronts the group with a seasoned voice that one finds almost unbelievable when you consider he is only in his twenties. When not writing new music for the band, Cody enjoys spending time with his wife and being outdoors fishing and camping. 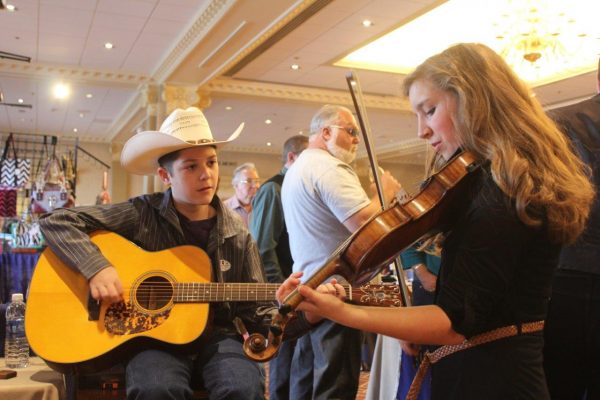 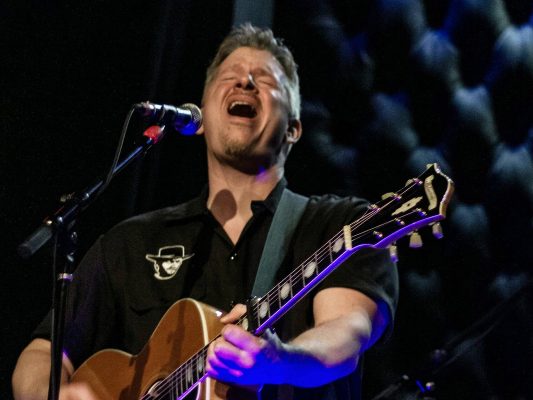 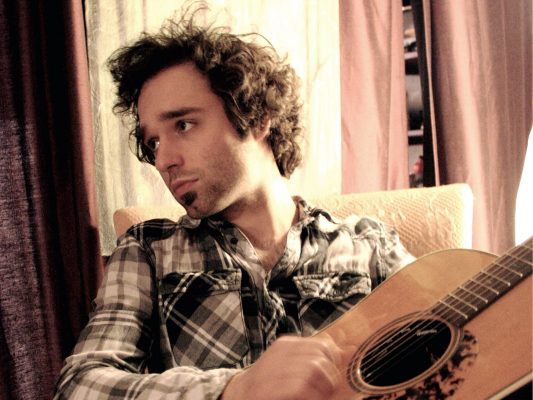 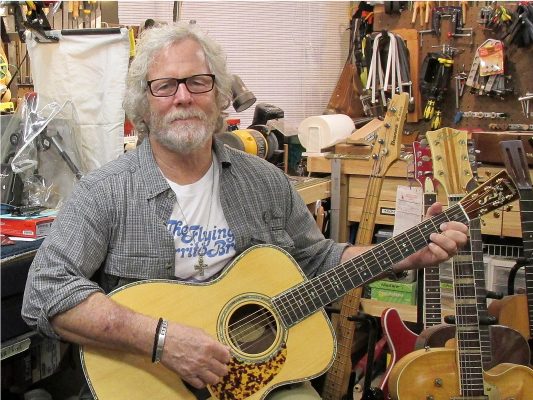