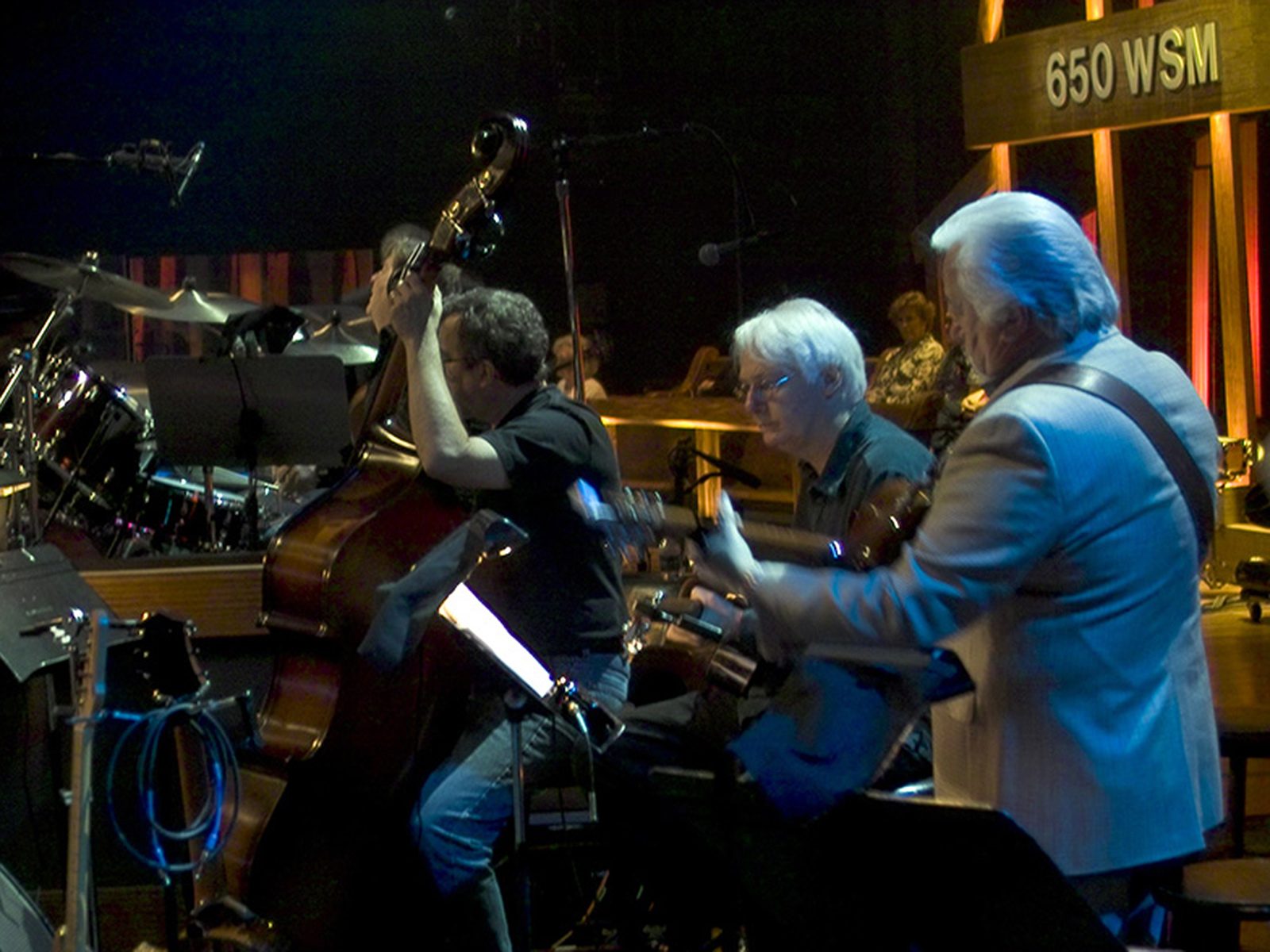 Before moving to Nashville, Larry Paxton spent time in Los Angeles doing session work, arranging, and writing songs. He has since recorded and played with artists such as Alabama, Carrie Underwood, Nitty Gritty Dirt Band, Nancy Sinatra, and more.

He’s an award-winning musician, holding a CMA award for Musician of the Year, multiple ACM Bass Player of the Year nominations, and even a Golden Globe nomination for Best Film Score for his work on Sony Pictures’ All The Pretty Horses.