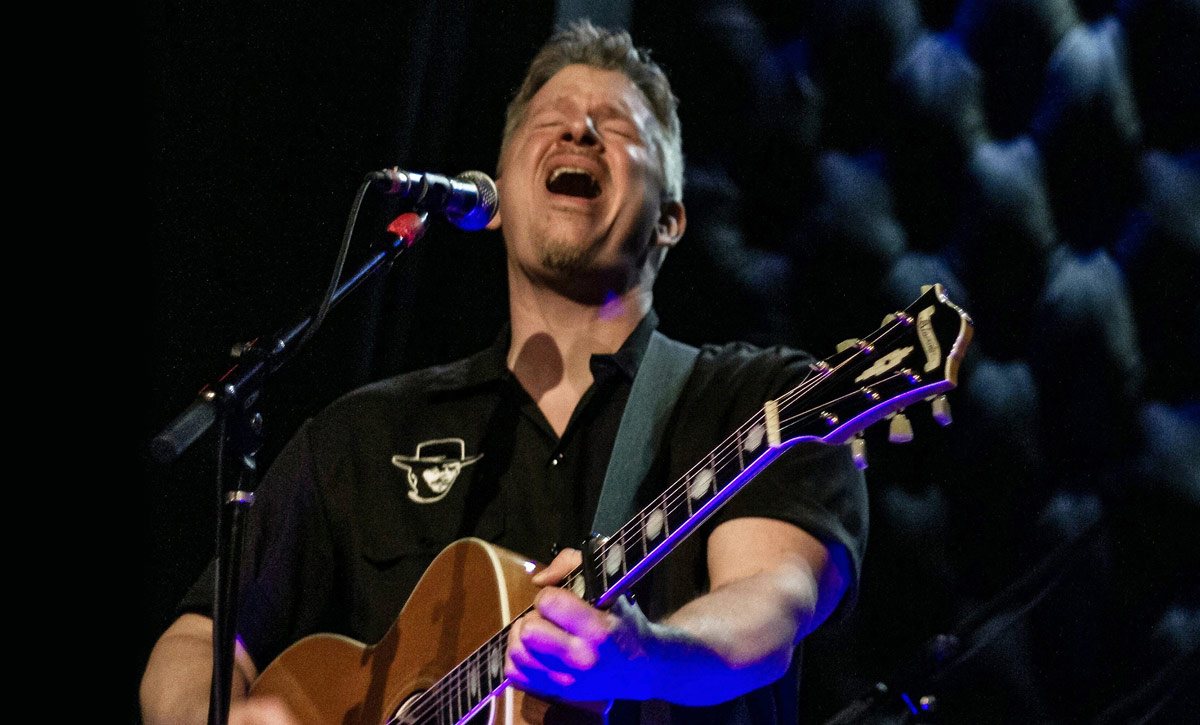 Brian McKenzie is a versatile singer-songwriter, guitarist, producer, and musician whose music has been described as heartfelt truths, intertwined with emotional musicality and memorable melodies.

He started his music career in the early 90s as the founding member, music writer, and guitarist of the heavy-rock band: Warner/Giant Records recording artists Kilgore whose accomplishments include Ozzfest ’98, and multiple shows/tours all over the world. He has since released 3 albums as a soulful, melodic singer-songwriter and continues to tour nationally, performing with acts such as Toad the Wet Sprocket, The Mavericks, Tyler Farr, Phil Madeira, and The Mallett Brothers, among others.

The Recording Academy placed Brian on the Official Ballot for the 55th Annual Grammy Awards in four categories for the album “Resolution” (2011). The first track on that album, “40 East”, landed a spot in the Jonathan Silverman directed film “A Bet’s a Bet”.

Brian’s latest release, “Bruising From the Fall”, is an emotional, powerfully melodic, rock-based singer-songwriter project featuring a great line-up of musicians including Bill Southerland and Marty O’Brien (Kilgore), Brad O’Brien, and Chris Piccirillo. The first video from the album for “Higher Than This” premiered in Paste Magazine.