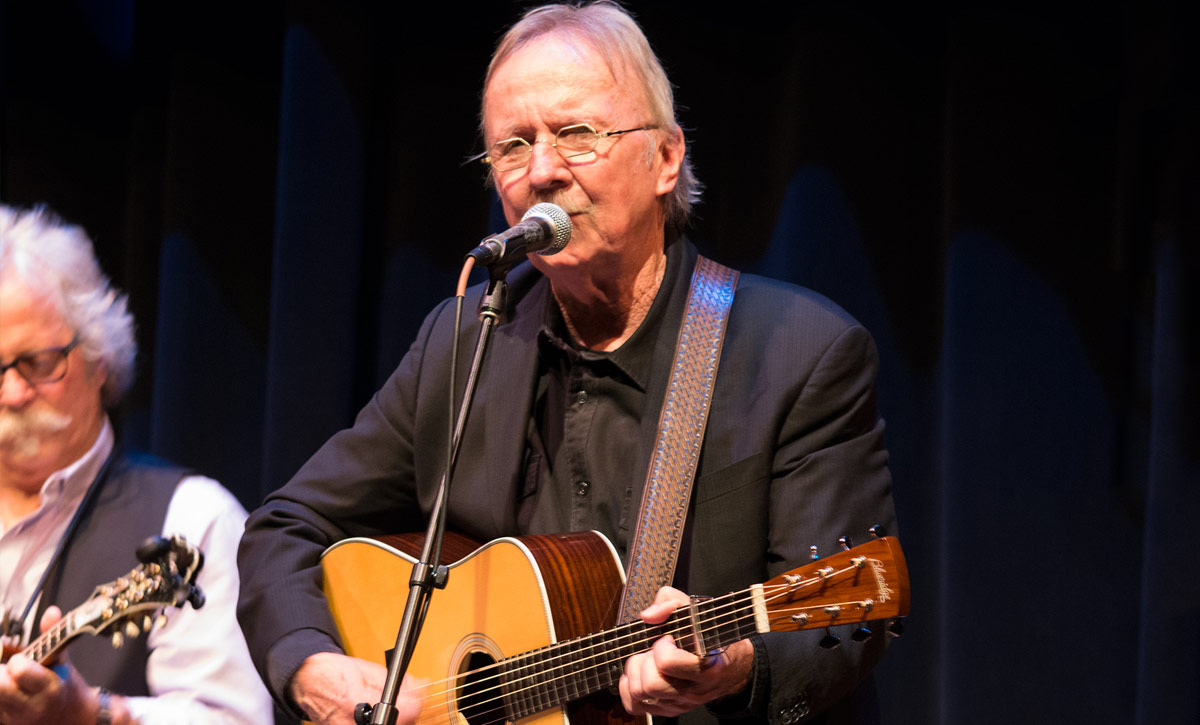 Herb began his career in Berkeley, California in the early 60s playing 5 string banjo and acoustic guitar with people like David Grisman, Butch Waller, David Nelson, and Jerry Garcia. Herb has done well in adding his talents to the recordings of many folk and country music artists of today.

For the last thirty years, Herb has lived in southern California, and participated in select music groups, either in recording, or traveling on the road doing concerts. His recording discography is like a who’s who of the singer/songwriter scene, so prevalent in the 70s and 80s. His own groups, like The Desert Rose Band, and The Laurel Canyon Ramblers, show why Herb is so respected in the industry.

With his lifelong pal, Chris Hillman, Herb is in the process of continuing the type of music they both grew up playing and singing. There is a work in progress most of the time and that’s the way Herb likes it.

Television and motion picture sound tracks are something Herb has been involved in since the early 70s. Shows like The Rockford Files, Smokey and The Bandit, the Maverick movie with Mel Gibson, Hunter, The Simpsons, have used Herb either on 5 string banjo, or vocals for many years.

Artists like Linda Ronstadt, Emmylou Harris, Vince Gill, Johnny Rivers, Dan Fogelberg, James Taylor, Gordon Lightfoot, Jennifer Warnes, John Prine and Jesse Winchester have used Herb’s talents in the past, and in all probability will continue to do so …From Carnegie Hall to the Ryman auditorium, Herb’s been on the scene enjoying every minute of it.

He hopes you do too.