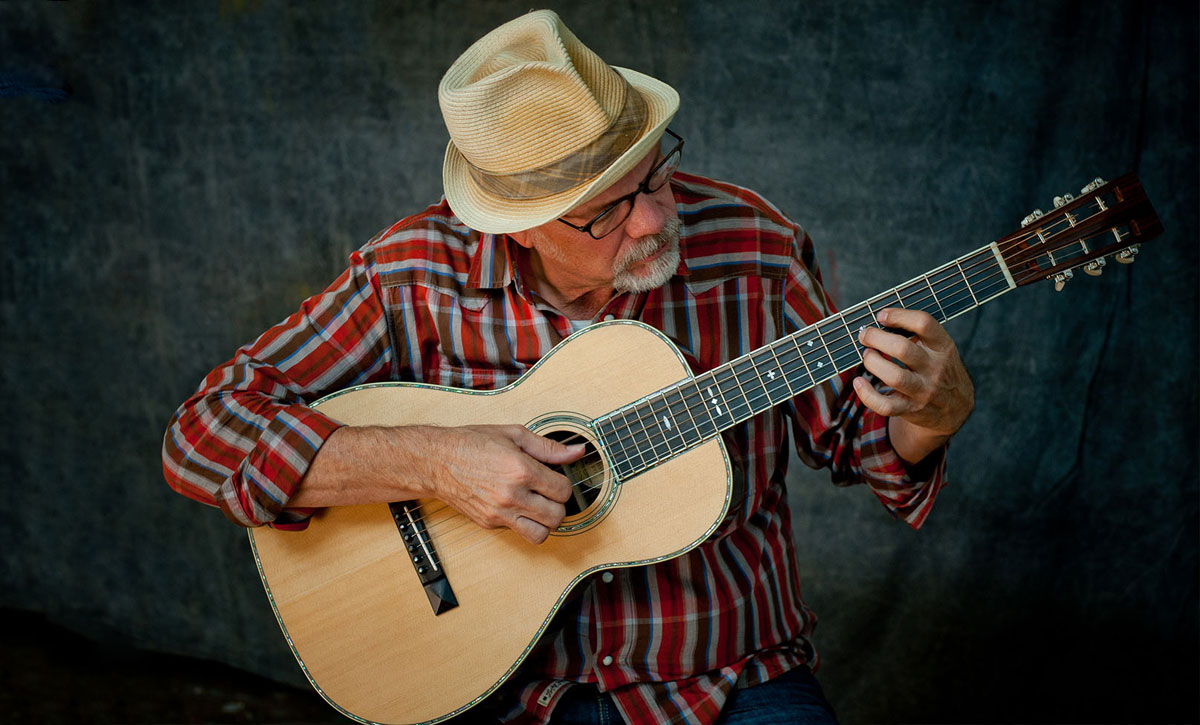 “I love the songs of my friend Phil Madeira. His lyrics celebrate life and love while acknowledging the heartbreak inherent in both; they always make me smile.”
-Emmylou Harris

Phil Madeira is a multi-faceted musician whose career seemed destined to flower in the authentic, song-centered culture of Nashville. In his 35 years in Music City, he’s been an outstanding artist, a singer, a songwriter, a composer, a producer and an MVP musician who specializes in piano, organ and accordion. Since launching his professional career in the mid 1970s, he’s been a trusted contributor in the studio and on stage, in the writer’s room and on the road. Quietly he’s accumulated important industry accolades, including an ASCAP Humanitarian Award, and a Dove Award for his songwriting, as well as induction into the Rhode Island Music Hall of Fame. As a solo artist, he’s released eight albums. He produced two volumes of the acclaimed multi-artist collaboration Mercyland: Hymns For The Rest Of Us and he’s the author of God On The Rocks: Distilling Religion, Savoring Faith , a philosophical memoir published in 2013.

Madeira is a rare cat. The man Broadway World called a “Nashville mainstay” is an artist, a singer, a songwriter, a composer, a producer and a musician’s musician who specializes in piano, organ and accordion. Since launching his professional career in the mid 1970s, he’s been a trusted contributor in the studio and on stage, in the writer’s room and on the road. On his newest solo album Open Heart, Madeira showcases the full range of skills and sensitivities he’s brought to this distinguished career. Following on the heels of Providence, his most successful solo songwriter album to date, and an instrumental piano album called Crickets, Open Heart returns to song form with grace, depth and humor. The release builds on a career that’s quietly accumulated important industry accolades, including an ASCAP Humanitarian Award and a Dove Award for his songwriting, as well as induction into the Rhode Island Music Hall of Fame.

Yes, he’s from Rhode Island, that small seaside state where Newport has hosted its prestigious music gatherings since the 1950s. Phil grew up near Providence, where his musical life started as a drummer. He tried, then quit, piano. And by the time he set off for college as an art major, he wasn’t thinking about being a professional musician. But he picked up the guitar and made friends with young songwriter and guitarist Phil Keaggy, whose band he joined during a rise to stardom.

The 1980s saw Phil move to Nashville and negotiate a tricky transition from the somewhat insular world of Christian music to the roots/Americana/country scene. Phil shifted as well to keyboard instruments, where his strong sense of musicality and serving the song helped him forge trusted collaborations with Buddy Miller, Emmylou Harris and Keb’ Mo’. He joined Harris’s band, known as the Red Dirt Boys, in 2008, and he’s been mainstay ever since. Elsewhere, he’s contributed as a songwriter or musician to the music of Garth Brooks, Alison Krauss, The Civil Wars, Sixpence None The Richer, Little Big Town, Amy Grant, Tommy Sims, Matraca Berg and many more.

In 2012, Madeira spearheaded a recording project that epitomized his vision and his network of respected musical peers. Inspired by what he saw as phony prosperity gospel and his own humanistic take on his Christian faith, Madeira wrote and produced Mercyland: Hymns For The Rest Of Us. Diverse singers and musicians contributed to the wondrous various artists project, including Emmylou, The Civil Wars, The Carolina Chocolate Drops, Matt Kearney, Shawn Mullins and John Scofield. The project was widely celebrated, including a magical multi-artist concert at Nashville’s famous Downtown Presbyterian Church during AmericanaFest. A second volume followed a few years later.

In the early 2010s, Phil’s life partner prodded him to focus on his identity as an artist and make solo albums again, showcasing his guitar skills, as he had briefly in the late 90s. That led to a series of understated and even sublime songwriter recordings that show Madeira’s complexities and his affinity for timeless musical values.

Providence marked his return to piano, and Open Heart continues the trend. He’s quick to associate himself with Randy Newman’s funky but cerebral influence, but we also hear notes of Elvis Costello, Bruce Hornsby and Dr. John. Madeira’s music is generally laid back in its rhythmic ease and its southern sense of soul, but there’s a fine point on his wit and his intolerance for societal and political BS. The social, the personal and the theological mingle and inform one another.

Open Heart is a set of solo written songs that emerged during a time of loss and repositioning, having watched a loved one succumb to cancer. As the title implies though, the project is rooted more in the recovery from grief than the setbacks or pain. “In the end, it’s a record of sort-of-love-songs,” Madeira says. “I realized, buddy you’re on your own, and it’s gonna be okay.” Thus a sound that’s introspective but uplifting and life-affirming at the same time.