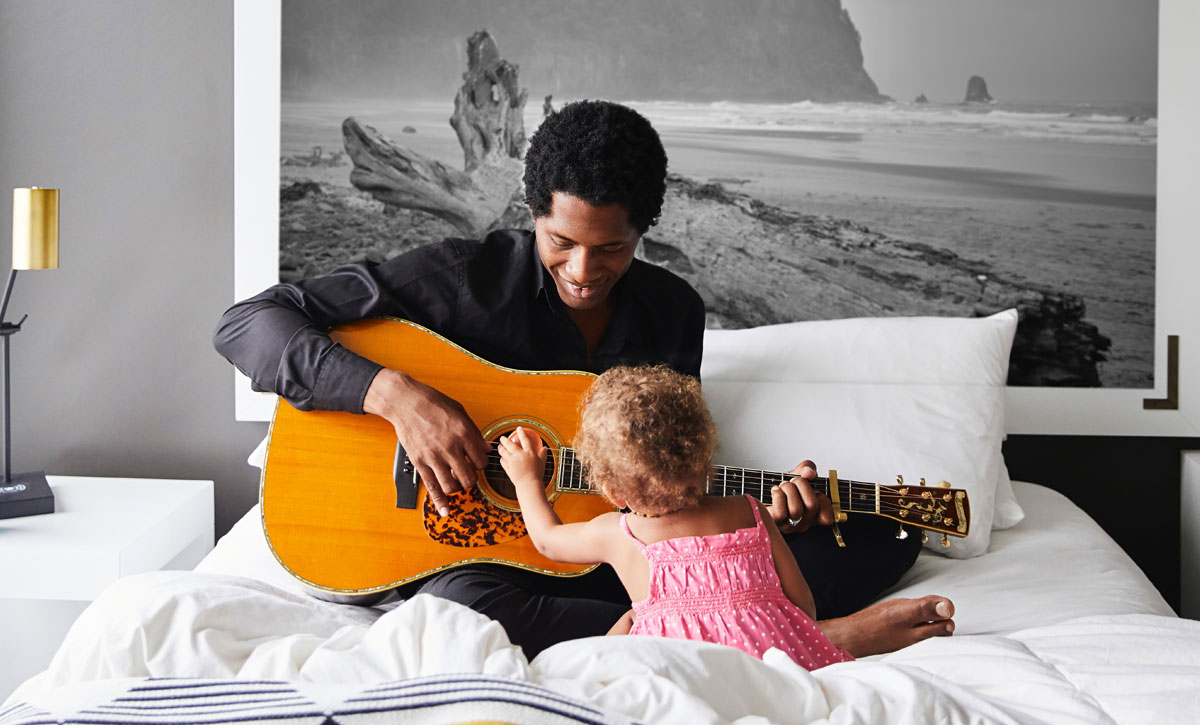 Ron Artis II was born August 31 1986 and is an American musician/singer-songwriter.

He is best known for his work with the Ron Artis Family Band in Hawaii named after his father Ron Artis. Ron is the eldest son in a family of 11 children. Ron has enjoyed music since before he could walk, crawling across his father’s piano at age 1. Ron has grown in all genres of music and loves to create new songs on the spot in his concerts. believing that “Music is meant to be lived, as life is meant to be lived”.

Ron’s recordings include genres of music from Rock, Blues, Jazz and completely to the other side of the world into classical, flamenco then into the streets of Rap, R&B and soul. Ron has never been signed to any music label and has always believed in being independent to be able to create and share the most pure music possible.