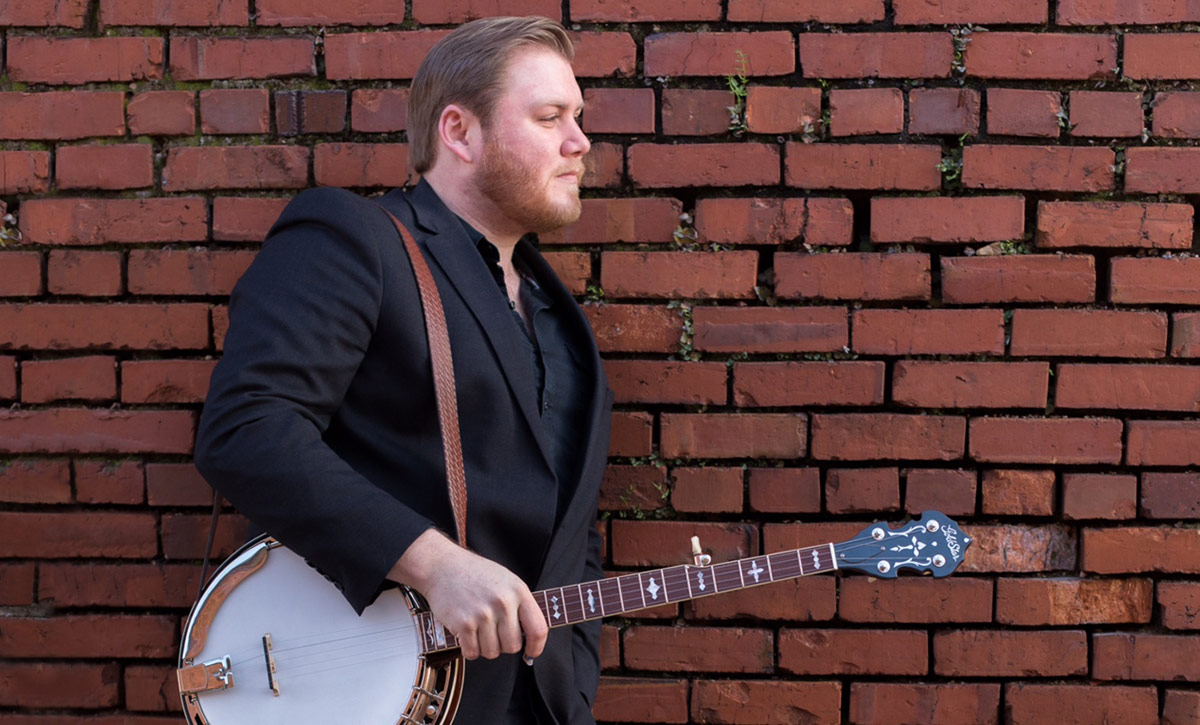 Russ Carson came by his passion for the banjo honestly: his father has made handcrafted banjos and played old-time fiddle and banjo since the early 1970’s. As a result of the never-ending live music played around him while growing up, Russ started playing bluegrass at age 10, and has been an avid student and performer of the genre ever since.

During his time as a band member with Gold Heart and subsequently Audie Blaylock & Redline, he was able to work with industry legends such as Del & Ronnie McCoury, Bobby Osborne, Carl Jackson, Glen Duncan, Lou Reid and many others. His latest project, Avenue Of The Giants, was described by fellow Pennsylvanian and mentor Tom Adams as being, “right at the edge of the music where they reach out and insist that you become part of the music…”, an accurate portrayal of Russ’ presence on stage with Kentucky Thunder as well. 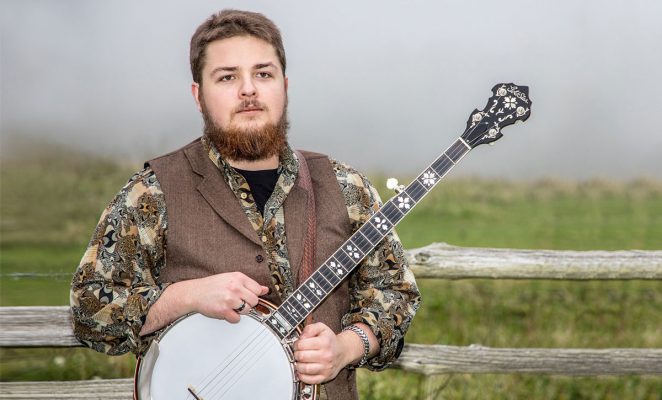 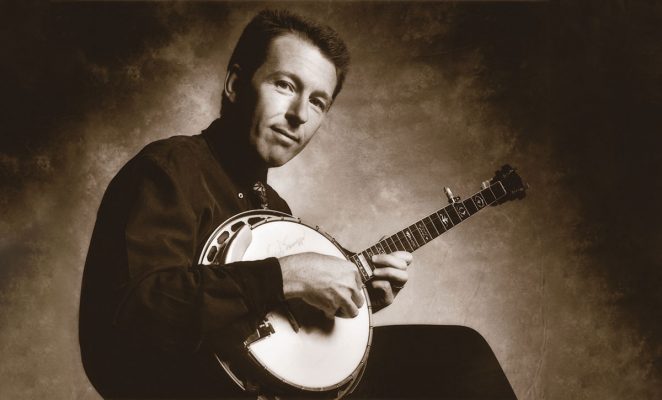 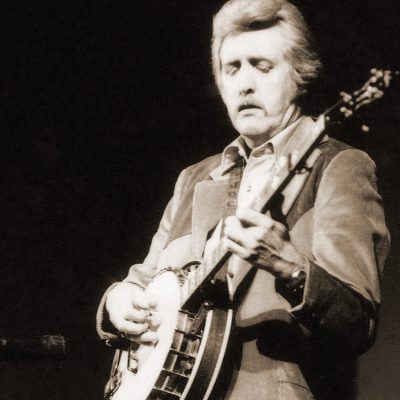