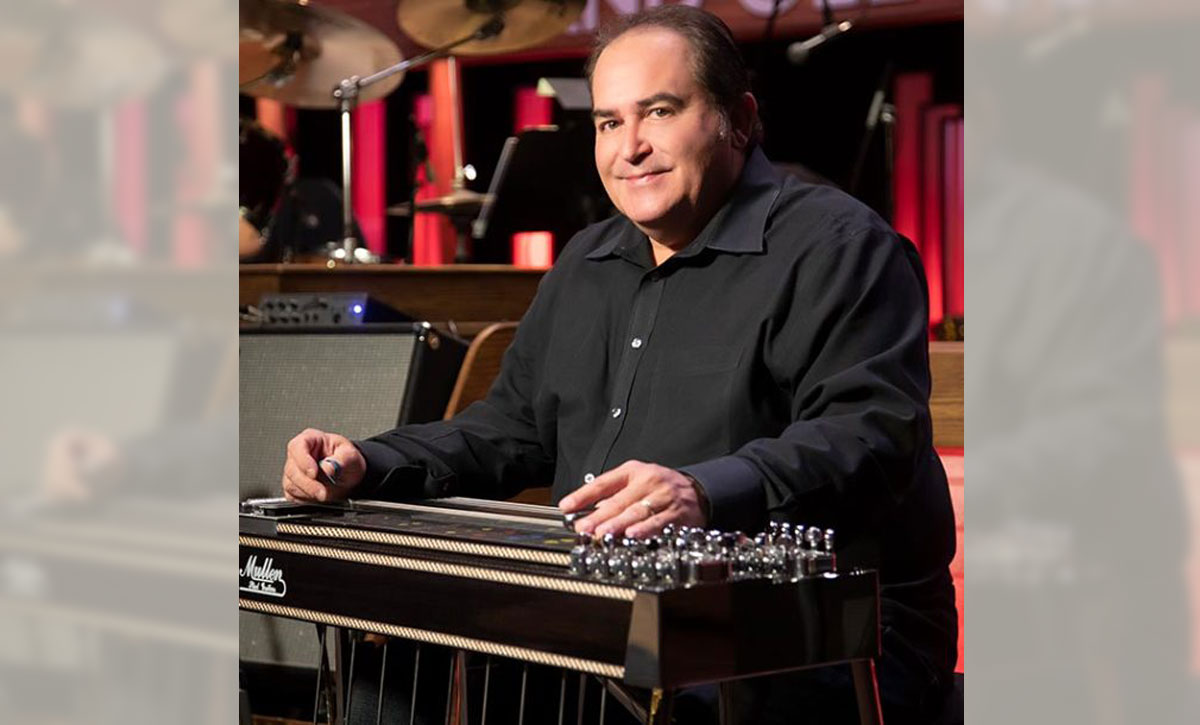 Tommy White was born on January 9, 1960 in Louisville, Kentucky, the son of Tom White Jr., an accomplished steel guitarist. With his father teaching, Tommy quickly distinguished himself with his fast-paced proficiency, prompting some observers to view him as a child prodigy.

Tommy’s musical achievements as a youth can be documented in annual increments: At age 9 he received his first pedal steel. By 10 he was playing small clubs and other venues in and about his hometown of Louisville. By 11 he was so advanced as to be recruited by Grand Ole Opry member and star, Stu Phillips. As a member of Stu’s ensemble, he toured Michigan, playing concerts in high school auditoriums and at private parties. When 13 he was performing at steel guitar shows and other events including occasional subbing for his dad with Red and Gene Stewart, Red being the writer of “Tennessee Waltz”. That also included several performances with Pee Wee King’s Golden West Cowboys. At 14, he was the staff steel guitarist for the Lincoln Jamboree, in Hodgenville, Kentucky, the birthplace of our 16th President. This Jamboree was, and still remains, Kentucky’s most prestigious Country Music venue, using an Opry-like format while hosting regional artists and national stars. By 15 he was giving informal lessons to local beginning steel guitarists. And at that same time, Ron Lashley of the Emmons’ Guitar Company took note of Tommy’s musical talent, producing the teenager’s first album, “Tommy White, 100 Proof Steel, Aged 15 Years”. When 16, Tommy was hired by Grammy award winner, Donna Fargo, a job that launched his professional career, leading to the accumulation of the following body of work. Mastering the steel guitar could be said to be his life’s obsession.

Tommy’s touring history has placed him in close proximity with thousands of music enthusiasts who have been exposed to the steel guitar and his mastery of it. It cannot be known how many of those enthusiasts were encouraged to also play the instrument simply because of Tommy’s performance skills with, but assuredly those skills caused all to appreciate the instrument’s capabilities and its musical potential.