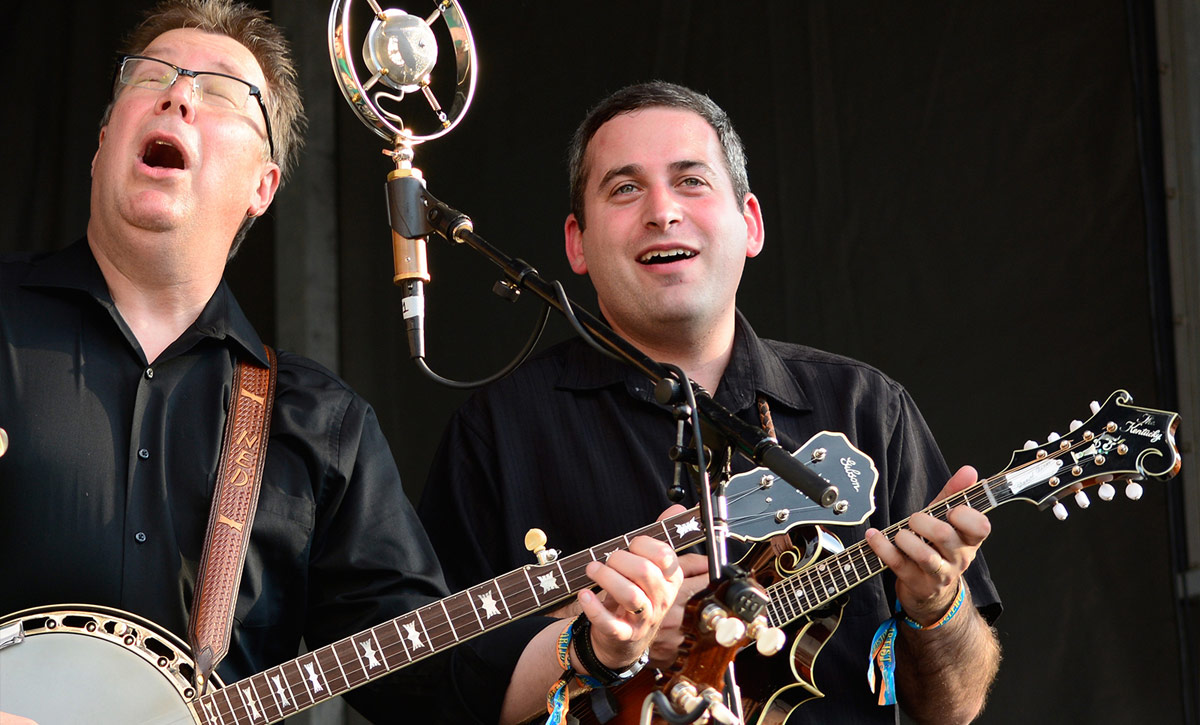 Daniel Boner is Director of Bluegrass, Old Time, and Country Music Studies at East Tennessee State University, where he teaches private vocal and instrumental instruction, a senior-level recording capstone course, and leads the program’s renowned ETSU Bluegrass Pride Band. He has presented workshops and master classes in band performance, vocal health and technique, record production, and bluegrass music history at institutions in the United States, Scotland, and Japan. He holds a B.M. in Vocal Music Education from ETSU and will soon complete a M.M. in Music Education from Boston University.

Originally from southern New Jersey, Daniel grew up learning bluegrass music from family and friends who had migrated there from the southern Appalachians. He learned to play multiple bluegrass instruments by ear before ever studying music formally. In 2000, he began attending ETSU for the opportunity for to work under the tutelage of highly regarded instructors such as Jack Tottle and Raymond McLain while also working toward a degree in music education. In 2007, he was hired as Assistant Director of the program and worked to co-author the world’s first-ever B.A. degree in Bluegrass, Old Time, and Country Music Studies. He has served as Director of the program since 2010, providing opportunities for students to work knee-to-knee with household-name bluegrass musicians including Wyatt Rice, Hunter Berry, Adam Steffey, and more.

Daniel has shared bluegrass music in seven foreign countries and at noteworthy venues such as the Vatican, NATO Headquarters, the Grand Ole Opry, and the White House. His longtime connection with the Japanese bluegrass community has made possible international performance tours with the ETSU Bluegrass Pride Band and a six-year stint with Japanese bluegrass shamisen virtuoso Takeharu Kunimoto. You can find Daniel touring the country year-round as a member of the award-winning Becky Buller Band. 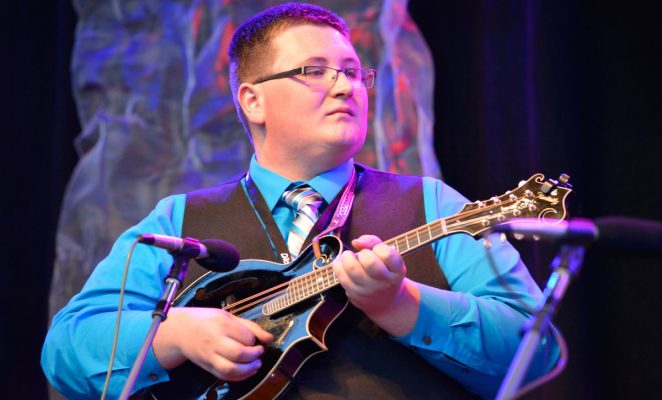